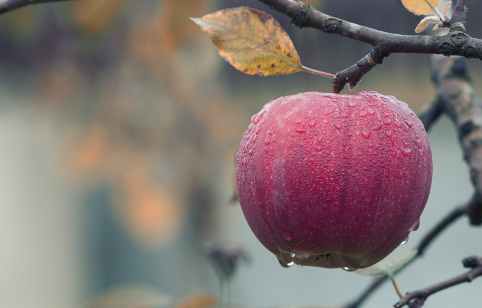 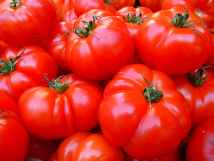 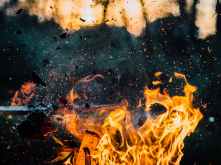 Photo by Tookapic on Pexels.com

Photo by eberhard grossgasteiger on Pexels.com

Photo by Lukas on Pexels.com

Photo by joenibraw on Pexels.com

“Poetry is a way of expressing one’s true self without fear. It turns fear into beauty.”

Once again, a theme evolved organically during the curation of this quarterly’s collection. Befitting of the season it involves death and dying, grief and hope toward the future. Thank you to all those who submitted and to those who said yes when we solicited. At poems2go, we’re happy to republish poems because more important than finding the next best poem, we wish to give great poems many lives to live. We don’t want to see them “dying before winter gifts/the next second chance.” as Konner Jebb writes in his autumnal poem “October.” This poem meditates on change, understands that with change comes reflection “on all the synonyms” of oneself. “Am I still a lover of Autumn?” it asks. Good question.

Summer’s passing is often melancholic for me, signaling the nearing end of our unscheduled, open-aired time. Routine returns, and busyness wedges its way back in. It’s okay. It’s life, and life’s not bound to granting us endless ocean days. In fact, it guarantees we’ll be churned upside down and inside out at times. Sometimes its wave holds us under or sends us down a “scoured valley” as in Suzanne Edison’s “Fire in the Ice,” which references the deathly California fires, also the “cancer spreading like a glacier” in her sister’s body, urging her “lips toward the sweat-sweet intent of kissing each blistered pain…”

How can we protect ourselves from such pain, from such monstrous moments of injustice, fear, idiocy, tragedy, dying and death? Fact is, we can’t, but Michael Mercurio’s “Monster” says “Kid, you’ve got to keep asking.” Though he admits in the next line “What I don’t know may kill us both.” From a young age we can feel the world colliding, and Melissa Stein’s “Figure, ground” deftly portrays the tantrum: “Then all’s a pinwheel, I’m/ the pin. The girl/ on her back…on the drugstore floor…”

“Obit” by Victoria Chang addresses her father’s stroke and loss of speech during the time her mother was dying of cancer in what became a series of poems in the form of an obituary. Its linear block form also holds the shape and tension of the door she writes of:

Walk   out of doors. The  handle of

What use is a door if you can’t exit?”

other  side  of the wall. Tomatoes are

ripening on the other side.  I can see…

The ripening tomatoes are a sensuous contrast of one life producing while another is diminishing. The poem goes on to question what the tomatoes mean. We look for meanings in even the smallest gesture, such as this fruit’s swelling, to help make sense of what we’re grappling with.  Take the bulls, for example, in Jan Verberkmoes’ “Elegy as Insistence: Bulls in a Field.” They’re a powerful parallel image to the action of a man emptying the ashes of his dead sister into a stream, “until she’s neither ash   nor water/the stars the stars the bulls low behind his eyes…”

Associative images are transformative. Verberkmoes does this again in her “Elegy as Recursion: Into Another” when she depicts a horse biting a man, then the man shooting the horse in the white star of its forehead. The poems asks:  “…couldn’t we do this without the horse/without the horizon   without any bodies in a field…” I invite you to read this and all of p2g’s featured poems to form your own associative constellations.

We have many questions when it comes to life and death:  Quintin Collins wonders in “Dust to Dust”: “…do they know agony/looks like a head bound to split? Mercurio’s right, we’ve got to keep asking, even if we’re afraid of the answers because as Rebecca Connors’ “Definition of Future” reminds us: “See also: Hope.”

Enjoy this Fall Quarterly collection. May you find a poem that illuminates your heart.

ps:  Hats off to Eileen Cleary who served as our guest editor this quarter and is kicking off her debut literary journal The Lily Poetry Review.