P2G Fall 2020 Quarterly and a Farewell 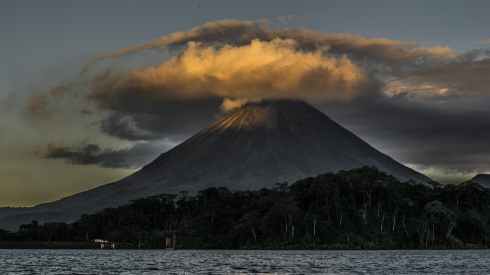 Photo by Jordan Corrales on Pexels.com 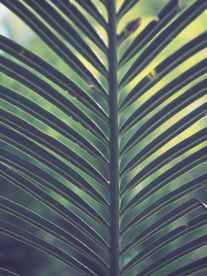 Photo by Ylanite Koppens on Pexels.com

Photo by Kristal Terziu on Pexels.com 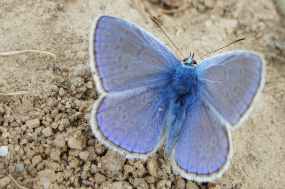 Photo by Ronald on Pexels.com

Photo by David Bartus on Pexels.com 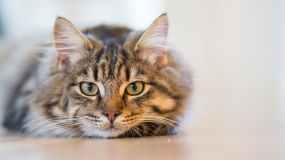 Photo by Inge Wallumru00f8d on Pexels.com

Photo by cottonbro on Pexels.com

Photo by Cindy Gustafson on Pexels.com

“I Cannot Stop the World” is the timely title of contributor James Croal Jackson’s poem in P2G’s Fall 2020 Quarterly. Many of us have felt this sentiment during the last six months of the pandemic. We feel helpless against the upheaval the virus has unleased into our daily lives. A poet friend of mine reflected upon his struggle to write, “in no small part due to the grief of having lost what we’d come to know as our world.” Fortunately, poets respond regardless of their fears. Whether political or personal, direct or slant, poets write to make sense of what often doesn’t make sense. Poetry provides relief and respite from tribulation and captures beauty from our everyday actions and observations.

Returning contributor, Danny P. Barbare, captures once again the small joys of his everyday janitorial profession with “The Broom and I” and “The Broom’s Job”. These two short poems give the reader a glimpse of happiness in what is typically considered mundane. In our country’s current state of uncertainty, unemployment, and isolation, imagining a broom telling us to be happy is a welcome stress reliever.

Several of the poems in this collection speak of winged things. Cathy Barber’s “Circling Back” writes of the white moth, it’s memory against the window. Elizabeth Mercurio hails, in “Courage Begins”: A circus of butterflies burst into your name. D.S.Maolalai’s butterflies, and the butterflies’ absence in “Horticulture” remind us of resilience.

Little did we know how Gloria Monaghan’s “Sebastian Melmoth” would portray a foreshadowing:

The street is slick, and the children have gone
on the bus to a school
they will eventually forget

Times have changed, and the shift, both microscopic and chasmic, will leave its indelible mark in all stems of society. For Poems2go, this means an indefinite pause on its publication. Our hosting venues consist of libraries, bookstores, and cafes. Many of these venues remain closed or limited and the carefree mobility of sharing a poem in public spaces is significantly and sadly inhibited. The scene in John Grey’s ‘Thee Woman in the Coffee House” is a past memory.

I have fond memories of this publication since making my idea a reality with its first distribution of five poems to five venues five years ago. At this closing, I say a heartfelt good-bye and thank you to forty hosts. My colleague Sarah Lain provided invaluable support and input, elevating the publication with interviews and creative marketing giving it a presence on social media.

I’ve had the pleasure of corresponding with almost two hundred talented and award-winning contributors, sharing their poems, extending poetry’s arm across the country and globally to Sonipat, India. I have the utmost respect for each poet and am grateful for their participation in my humble, grassroots public project.

For the past five years, we’ve provided free and accessible poetry to a broader audience. It’s been reported the poems have been found on subway seats, classrooms, and even tacked onto a tree in Boston Common. A found poem is an unexpected treasure. Though Poems2go will no longer be part of the poetic landscape, I have faith its poems will continue to emerge, inspire, and delight.

From my poetic heart to yours,