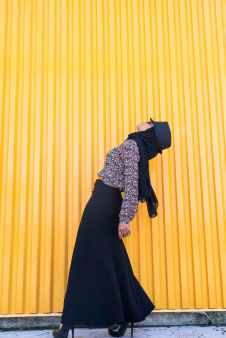 Photo by Nasra on Pexels.com 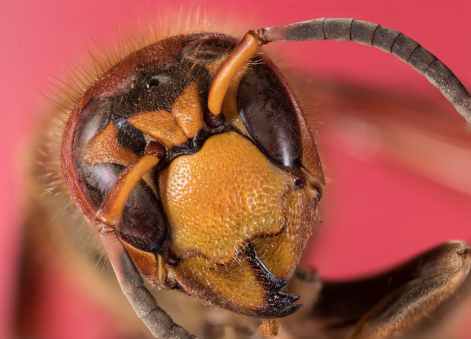 In her mind, the world was open.
Split into pieces from packs. Like dogs.
Chasing and forgetting our heels at the gate.
She told me once that the field was never something for daylight;
it waited on the alligators, drifting clawed hands
through worn and muddy paths.
She liked to listen to them and share stories by fire
as they waded and laughed into water.
The air was loud and alive, brushing past pines
and the old wasp hives our father cut down and displayed.
We never knew how the holes inside
its paper caves had been homes,
but when she’d stick fingers through its grey remains,
it’d crumble on soil holding barefoot toes.

The wasps wouldn’t return, but the dogs would,
and the alligators always arrived to bathe in the darkness.
They’d hunt as they hoped the stories would end,
the fire would die,
and the air would be silent.

When she tries to remember, her eyes shake.
They glaze over like melted wax below dying flames
while her body is a buoy in a hurricane,
surfacing to a world of yellow walls and chipping paint.

Her fragments of him are torn and strung together
like threads hanging from children’s hand-me-down sweaters,
and when she tries to cut their ties,
there are knots she can’t unwind,
and suddenly, she’s there again, in the shadows she never saw
until everything was dark around eyes like chipping oyster shells.
She focuses on the yellow, on the wallpaper she hates
when he’s yelling about what she deserves,
and like a jacket in a hailstorm, she covers ears in hands
that don’t feel like hers anymore.

But she remembers the day the walls fell apart.
She sat atop covers, blocking the laugh from the crash of the rubble
and the sounds that still shake her,
but she doesn’t see yellow wallpaper anymore.
It’s buried below bricks, beneath painted-over cracks
and the holes she kicked in the colors he tried to strip away.

Penelope Summerall is a senior at Tufts University, double-majoring in Psychology and Women and Gender Studies. Her upbringing in Charleston, South Carolina has generated many of the rich experiences she draws upon in her writing to create vibrant, and often dark, imagery. With childhood favorites like Robert Frost, Emily Dickinson, and Maya Angelou nurturing her passion along the way, she appreciates the liberation and metamorphoses of thought that poetry allows her, both as a writer and a reader. She hopes to publish more of her work in the future while she pursues a career in Psychology.